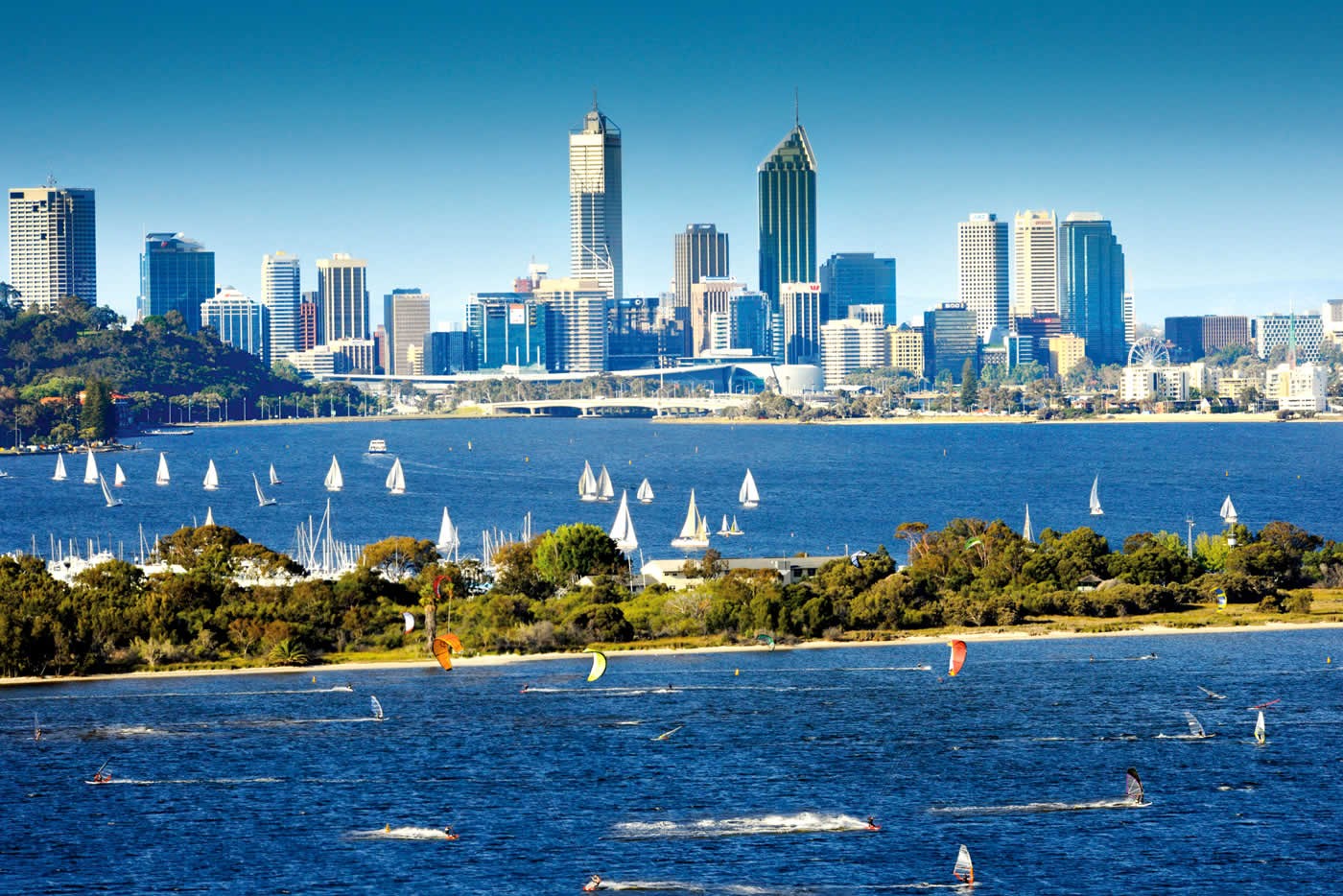 Farmers in the state of Western Australia have almost finished harvesting the winter grain. Yield has hit record 18 mln tons.

The biggest grain company in the state, СВН, projected in November a yield of 13 – 14 mln tons. The forcast was then raised in December up to 15 mln tons and later further up to 16.6 mln tons. However, the yield is practically 18 mln tons.