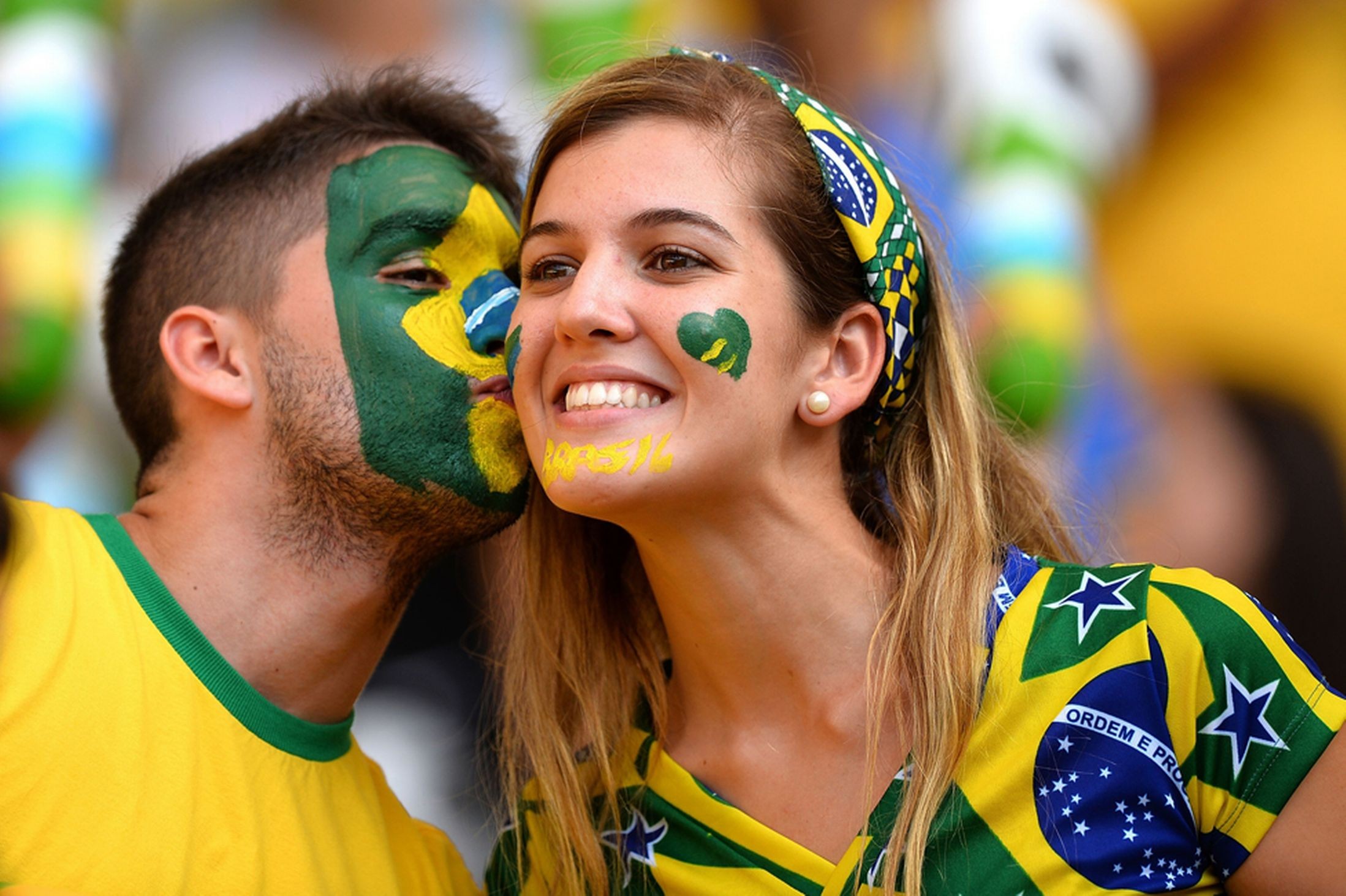 AgRural analysts projected higher soybean production in Brazil in 2016 – 2017 of 103.3 mln tons compared with 105.4 mmln tons in the previous forecast. Changes came as a result of the favourable weather conditions in the state of Mato Grosso, which will boost crop growth, as well as the intensified harvesting campaign.