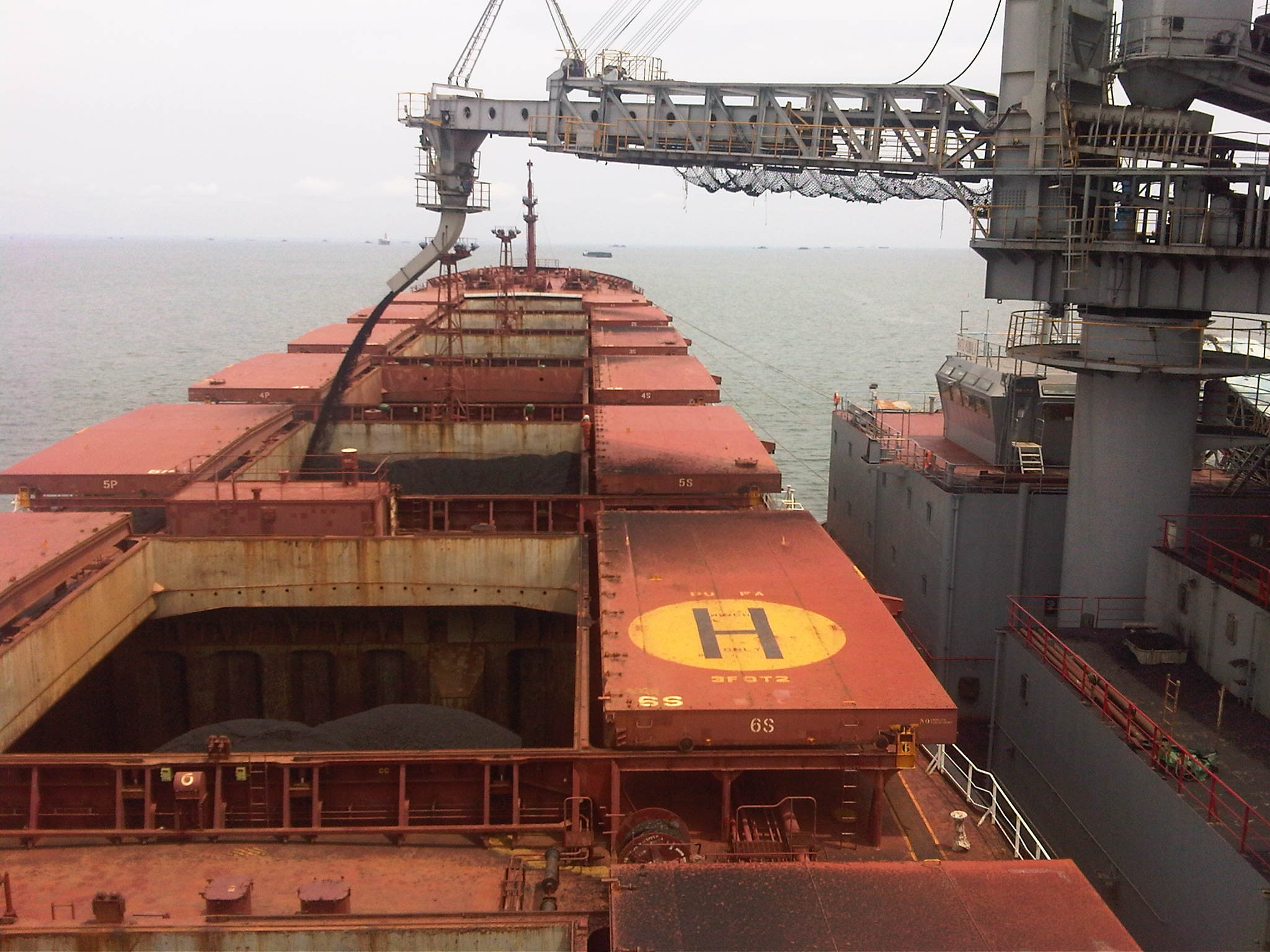 SovEcon raises its estimate for wheat exports from Russia in 2020/21 by 1 million tons to the total of 40.8 million tons compared to the previous estimate.

- According to IHS Markit Agribusiness, the area sown with ​​winter wheat in the United States in 2020/21 is 31.5 million acres, which is 3.6% more than in 2019/20 - 30.4 million acres. For the first time in the last 8 years, the areas sown with winter wheat are on the rise. The growth is due to strong export demand. Since the beginning of the season, China has bought 1.7 million tons of wheat compared to only 194,060 tons a year earlier. The USDA expects the total wheat area in the United States to reach 46 million tons.

- Since the beginning of the season, the import of sunflower in the EU has increased by 63%. The main importers were Romania and Bulgaria. The largest exporter with a share of 36% is Russia followed by Moldova 24%. At the end of October, Turkey lowered its import duty on sunflowers to 0% and hopes for total imports to reach  850,000 tons for the season.