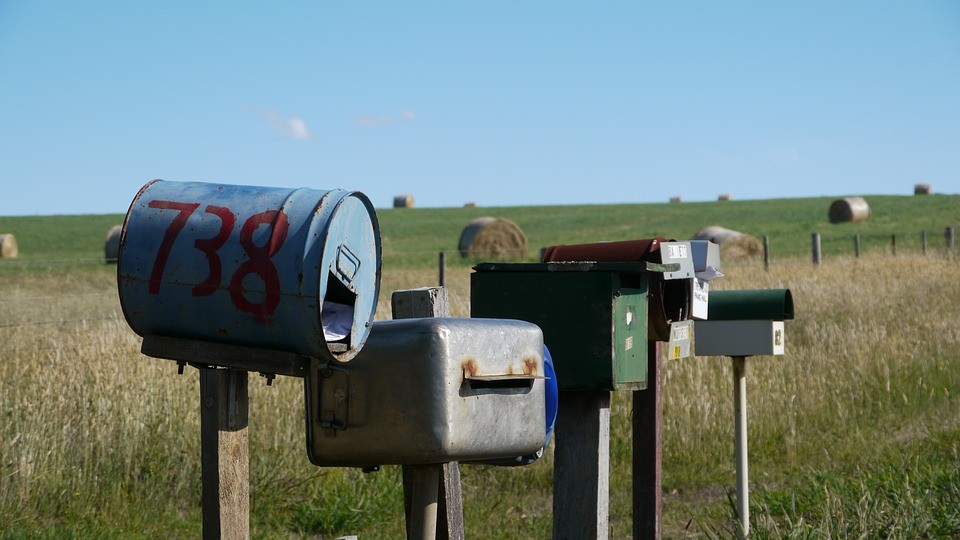 For the last few weeks, the news about the new wheat harvests in Australia and Argentina has shown a strong impact on the market and prices are falling.

- For the last few weeks, the news about the new wheat productions in Australia and Argentina has had a strong impact on the market and prices are falling. Black Sea wheat has lost its market in Asia, and is expected to do so in the Middle East. Black Sea wheat remains stable in North Africa but it is in competition with the wheat from Western Europe and the Middle East.

- Some smaller Chinese importers of soybeans from the United States may cancel their deals for already purchased soybeans with delivery in December-January due to the sharply reduced margin of processors. This is due to rising soybean prices in Chicago. These processors have not protected themselves from rising prices, but have taken the risk and are currently losing.

- In October, China purchased 3.4 million tons of soy from the United States compared to 1.5 million tons in October 2019.

- The Chinese Securities Regulatory Commission has allowed foreign investors to trade in palm oil futures. Palm oil is the seventh commodity with such access to foreign capital. China is the second largest importer of palm oil and the third largest consumer of the product in the world.

- The Government of India has decided to reduce the import duty on crude palm oil to 27.5% from the current duty of 37.5%. The aim is to limit the growth of domestic product prices.