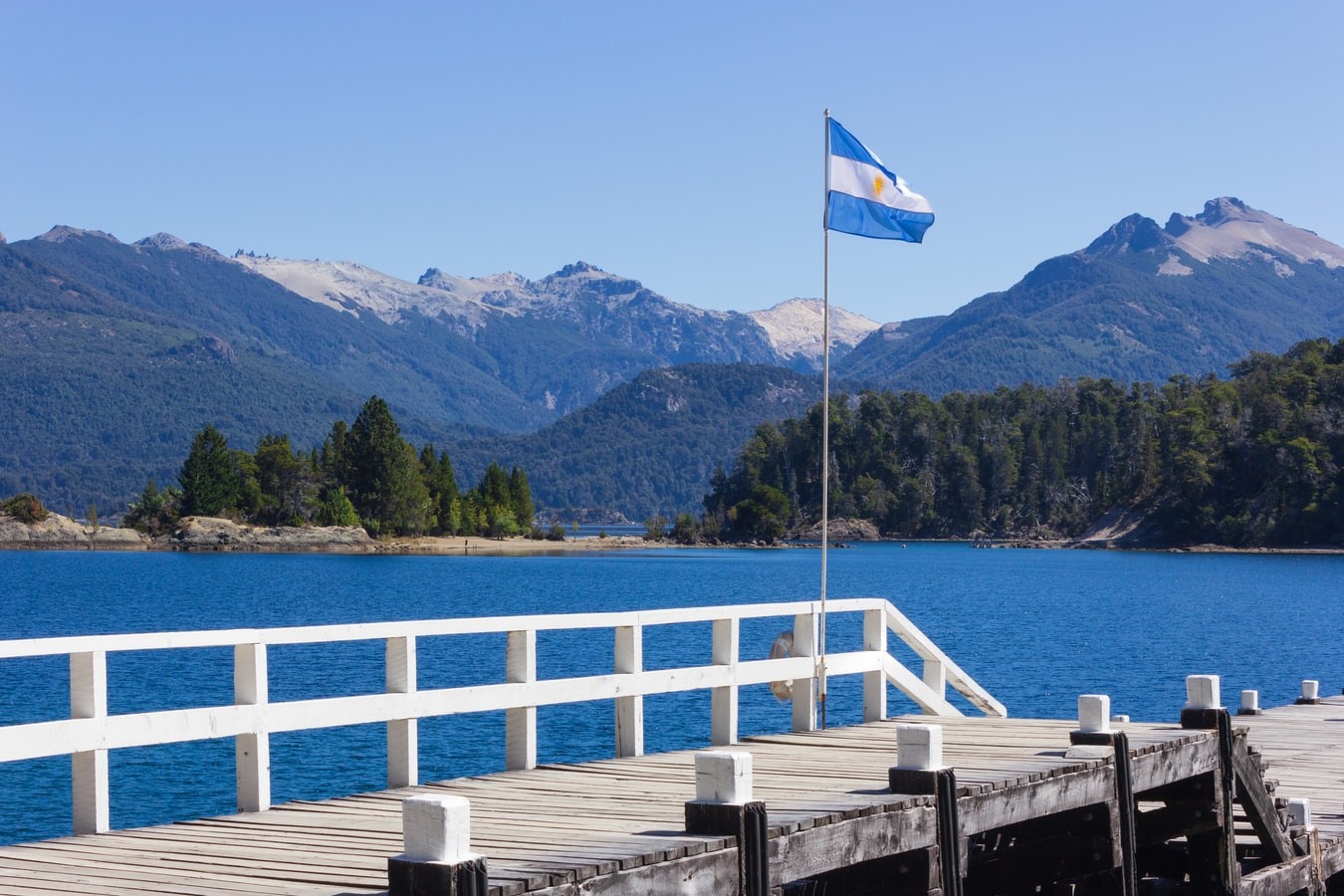 The Argentine government has lifted the ban on corn exports from the country.

- According to the latest ICAR forecast, the wheat production in Russia will reach 77 million tons in 2021, which is 1 million tons below the previous estimate.

- According to the Statistical Service of Ukraine, from the beginning of the season up until 06.01.2021, 26.41 million tons of grain were exported from Ukraine, which is 5.09 million tons less than the previous year. These included:

- According to the forecast of Oil World, EU rapeseed production is expected to significantly increase in 2021/22 due to more areas planted with rapeseed. The production will reach a total of 17.9 million tons (+0.9).

- The Argentine government has lifted the ban on corn exports from the country. It was imposed two weeks ago and was valid until 28.02.2021. The previous export restriction of no more than 30,000 tons of corn exports per day stays in place.

- Egypt is currently holding strategic wheat stocks that will be sufficient to meet domestic demand over the next 5 months. At the beginning of December, stocks were sufficient enough to meet demand for 5.7 months. Such a statement is usually followed by a tender for the purchase of wheat.

- Syria has announced a tender for the purchase of 25,000 tons of milled wheat of any origin.

- The South Korean company MFG has rejected an offer to buy 65,000 tons of feed wheat of any origin due to the high price. The offers were in the range of 290 - 290 USD/ton C&F with delivery in May - June.