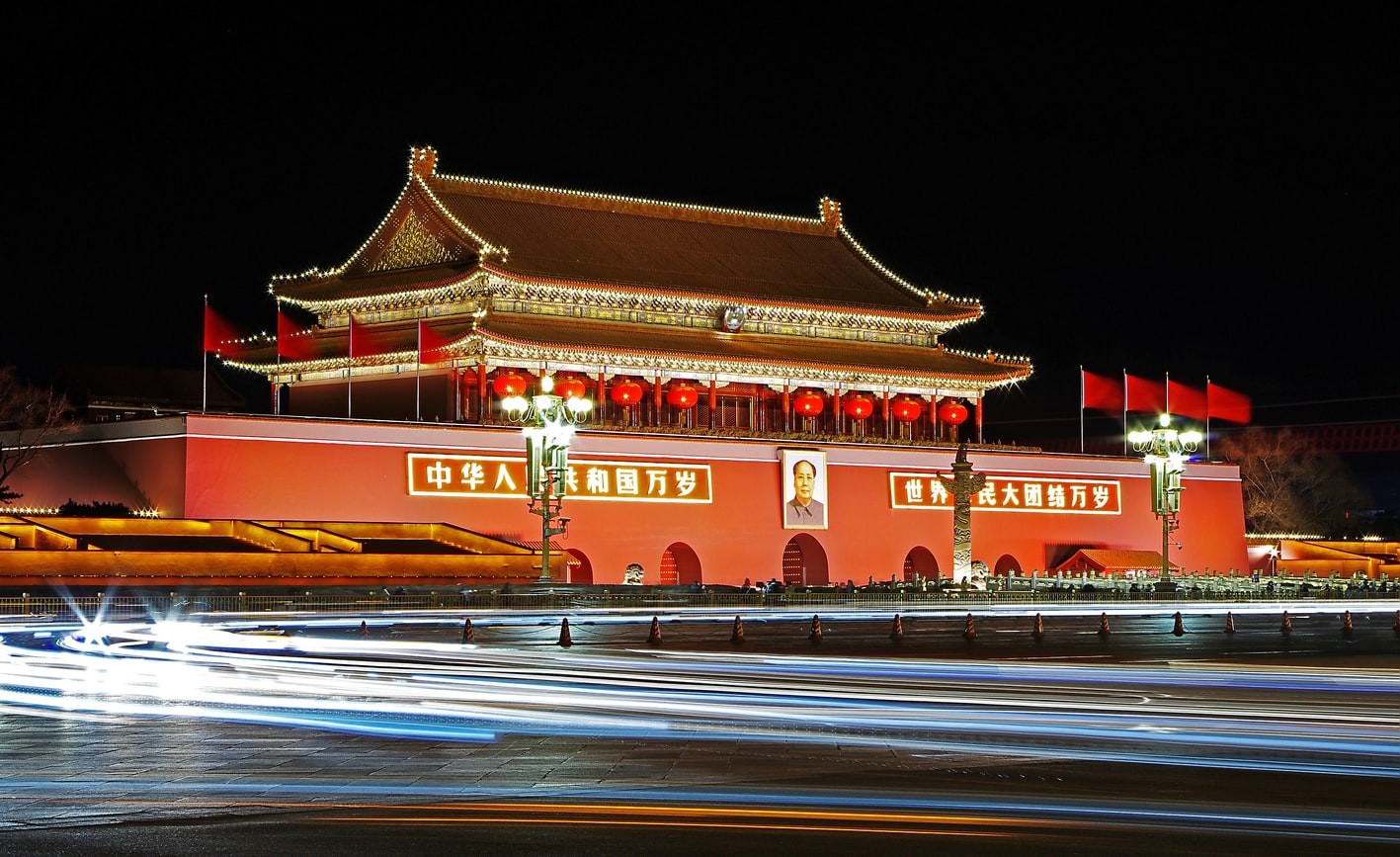 - In the first half of the current season, imports of vegetable oils in the EU increased to 4.3 million tons, which is 2% more than the previous season. The change in imports was caused by:

- In the first half of the season, oilseed imports in the EU and Great Britain reached 11.6 million tons (+4% compared to the previous season), including:

- Yesterday, commodity funds in Chicago were net sellers of all grains:

- Indonesia plans to increase exports of refined palm oil following an increase in Malaysia's export tax. The Indonesian government will give priority to the industry in this direction.

- Recently, private importers from Pakistan have purchased over 100,000 tons of milling wheat of any origin at prices of 305-306 USD/ton C&F. According to traders, the wheat is most likely Ukrainian.