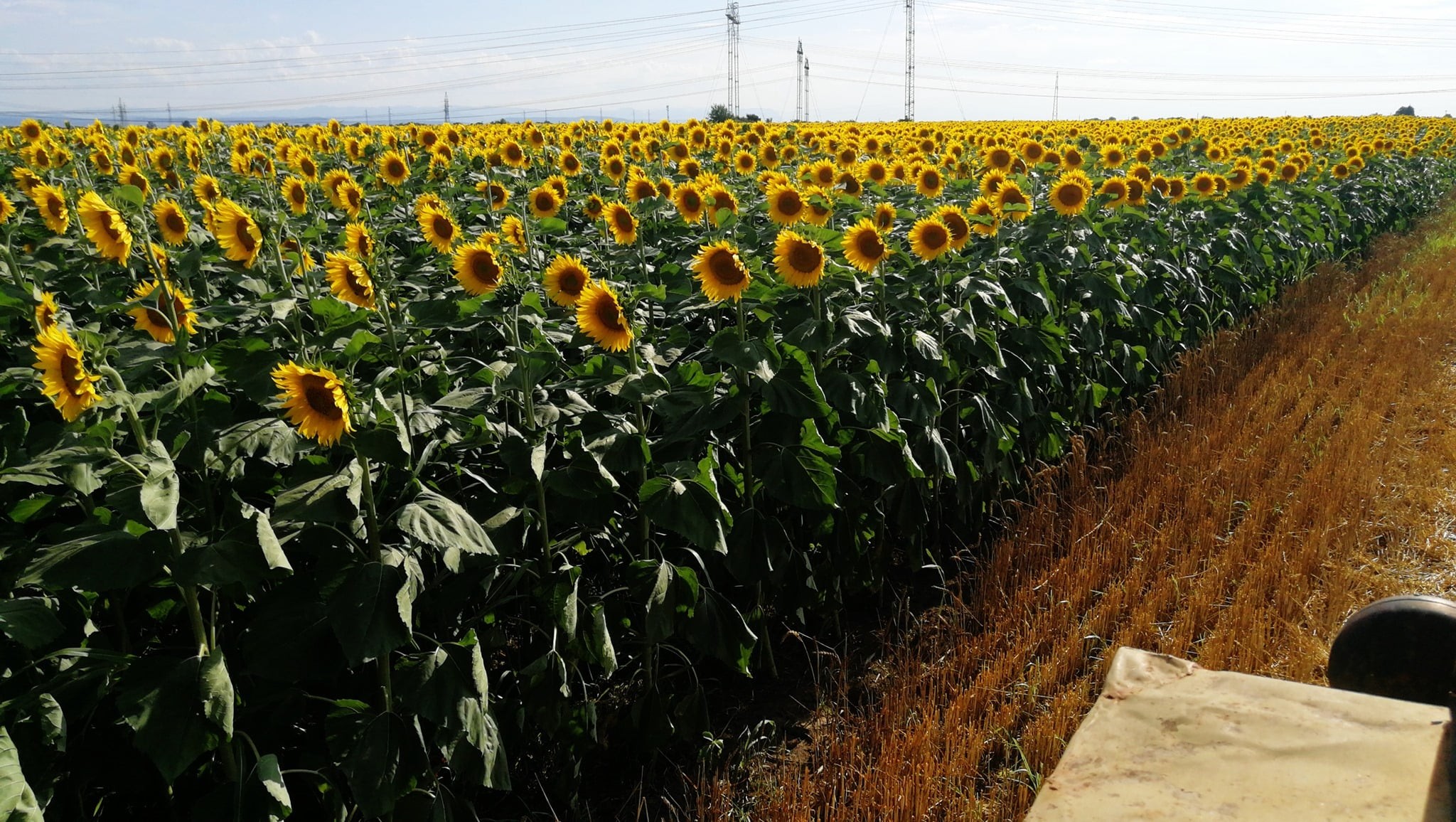 Oil price remained stable, with investors predicting that the recovery of global demand will stay unaffected despite the rising COVID-19 cases, which lead to stricter restrictions in many regions. Recovery for key energy consumers such as the United States and China has helped increase fuel costs and began to melt away stocks. However, the rapidly spreading delta variant of the virus has raised some concerns about the short-term outlook for demand. Five analysts polled by Reuters estimate that crude oil stocks in the United States fell by about 3.4 million barrels and gasoline stocks fell by 400,000 barrels in the week ended July 23.

Yesterday, CBOT SRW September wheat futures prices decreased by 2 1/2 cents to close at $6.74 1/2 a bushel. Spring wheat prices also fell. Strategie Grains estimates the French wheat production at 37.5 million tons. Morocco's wheat production reached 7.54 million tons, the second highest result since 2015. A blow to the wheat market could be a sharp drop in the Canadian wheat production. So far, these are only faint forecasts. Major analysts usually rely on optimistic scenarios until the end, despite the prolonged drought. MARS reports that there are concerns about the quality of wheat in the EU due to heavy rainfall in the previous week. Yesterday, Egypt bought 180,000 tons of wheat, including 120,000 tons from Ukraine and 60,000 tons from Romania. Previous tenders were dominated by Romanian wheat. As the harvesting campaign of wheat progresses in Russia, their production will have to take part in tenders held in Egypt, but only after domestic wheat prices fall. SovEcon expects a decline in Russian wheat exports in 2021/22 of 4% compared to the previous estimate to 37 million tons. For now, Russian farmers are holding back their sales waiting for a change or elimination of export taxes. The FAS USDA projects the new wheat production in Australia at 29.5 million tons (28.5 million tons in June). Wheat exports are expected to reach 21.5 million tons. The FAS USDA estimates wheat exports from Argentina in 2021/22 at 14 million tons, which will be a record result.

Yesterday, CBOT December corn futures prices fell by 1/2 cent to close at $5.46 1/4 a bushel. Over the next 2 weeks, forecasts point to rainfall in the United States - only in some places and in varying volumes. In general, however, they will not be sufficient enough to maintain the high yield potential. We will likely see insufficient moisture and a drop in yield to 172 - 174 bushels/acre as well as rising prices. Temperatures will not be very high over the next 10 days. It is difficult to determine the impact of the expected precipitation. For now, it looks like a corn yield of 179.5 bushels/acre in the United States is difficult to achieve. In Ukraine, it rained and not much rainfall is expected now but temperatures will be moderate. AgRural estimates the progress of the corn harvesting campaign in Brazil at 39% (+9% for the week and 53% a year earlier).

Yesterday, Chicago November soybean futures prices rose by 1 3/4 cents to close at $13.59 1/2 a bushel. Yesterday, the price of soymeal increased, but there was a decline in soyoil price. The market has equally strong factors for growth and decline. The Rosario Grain Exchange estimated the soybean area in Argentina in 2021/22 at 16.7 million hectares, which is a decrease of 1.5% from 2020/21 and is the lowest level for the last 15 years. Yesterday, the price of palm oil in Malaysia continued to rise.

Demand for corn and soybeans from the United States is now quite weak and this will be reflected by the market at some point. Usually, a lot of soybeans from the new crop are sold at this time of year. The reduced corn exports from Brazil are another factor that needs to be monitored. Even Argentina does not export as much as a year ago.