Record Wheat Areas Have Been Sowed In India 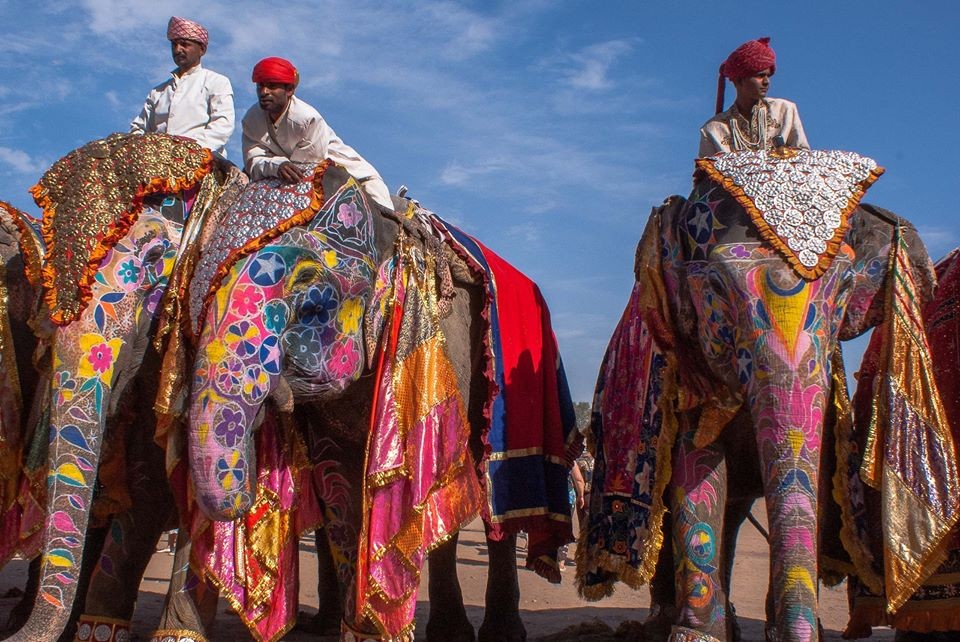 Indian farmers sowed 645 mln decares of grain in the last sowing campaign, which is a 6% increase on last year.

Weather conditions are good and a record grain yield is expected.