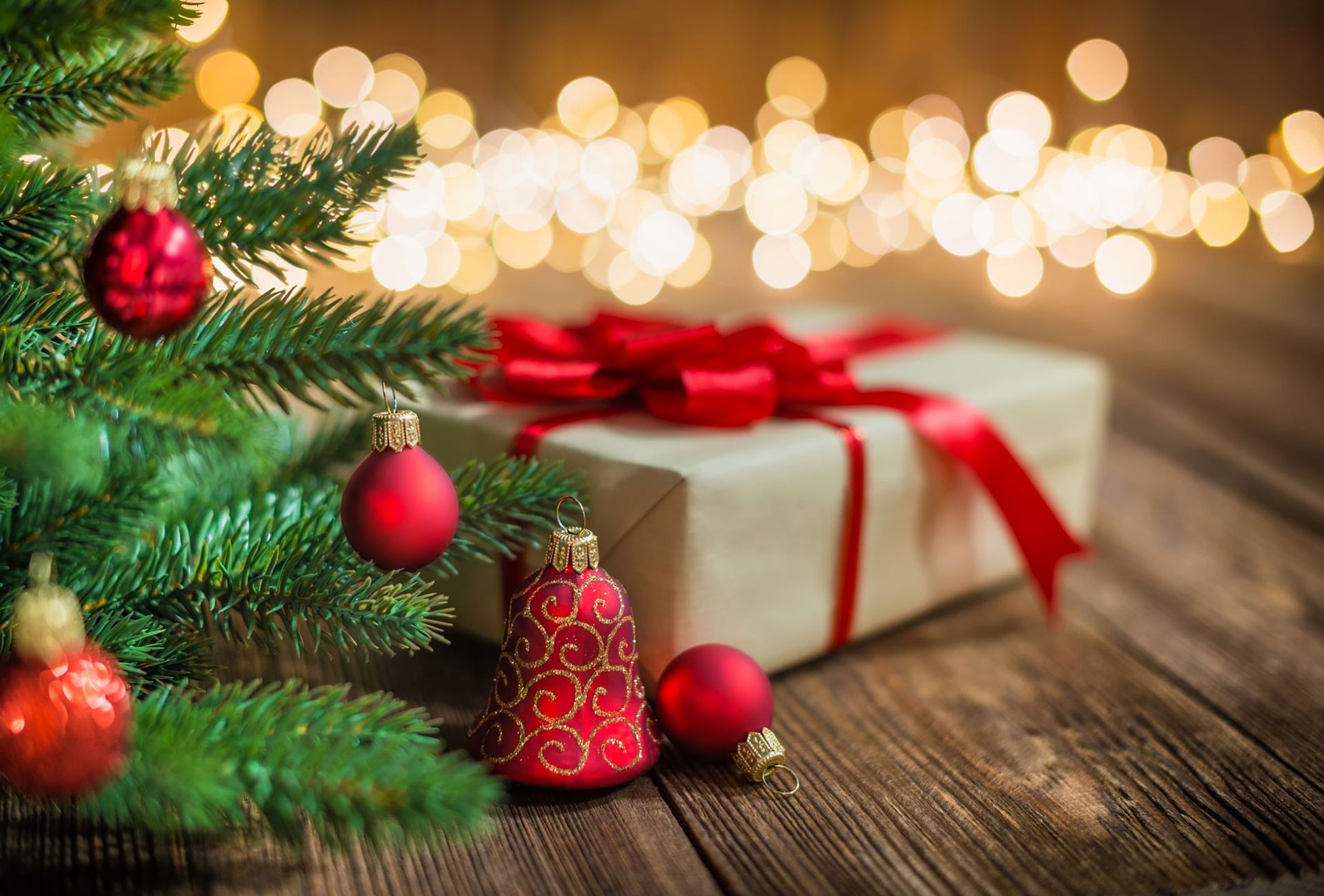 Oil has risen to its highest level since March after a number of pharmaceutical companies announced a high rate of effectiveness of their experimental vaccines against Covid-19, and optimism among traders was further boosted by the transfer of power from the administration of US President Donald Trump to the team of the winner of the November election Joe Biden. Meanwhile, OPEC +, which meets on November 30 and December 1, is considering delaying the gradual recovery of production by 2 million barrels per day by at least three months starting from January. However, smaller Russian oil companies still plan to pump more crude oil this year, despite the global agreement, a group representing producers said on Friday.

Yesterday, the prices of corn futures in Chicago dropped minimally. Corn was protected from significant decreases by the double-digit growth in wheat. Today's report on production and stocks of ethanol in the United States is expected to show a slight increase over the previous week. There are fears that the new US administration will revise the regulatory framework for ethanol consumption in the United States. Turkey has bought at least 350,000 tons of corn. 155,000 tons of barley were also purchased by Turkey. Tunisia bought 75,000 tons of durum, 92,000 tons of soft wheat and 75,000 tons of barley with delivery in December-January. A group of Thai feed manufacturers has announced a tender for the purchase of 160,000 tons of feed wheat and 80,000 tons of feed barley of any origin and delivery in January-March.

Yesterday the price of sunflower oil FOB Ukraine continued to rise while FOB Rotterdam calmed down and decreased minimally. At the same time, palm oil prices in Malaysia have fallen. Given the low oil prices, farmers have the lowest prices of fuels and fertilizers for the last 10 years. However, this may soon change given the growing optimism about the world economy in 2021.