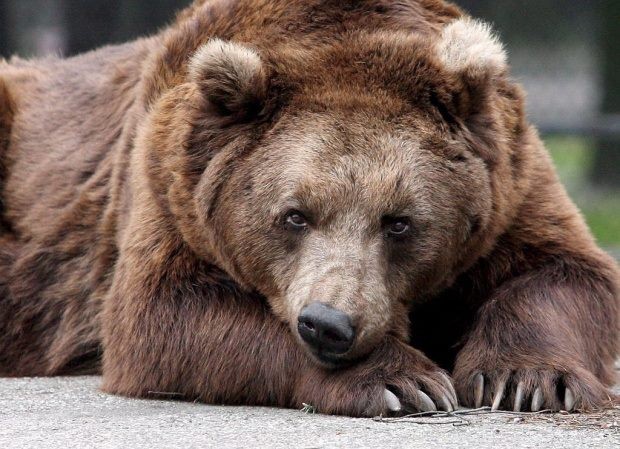 Yesterday, the prices of wheat, corn and soybeans in Chicago dropped with the drop in the price of wheat being the most significant. Similar to this, wheat and corn prices fell in Paris.

Oil went up for the fourth time in a row on Wednesday, despite reports that US crude oil stocks increased more than expected. The increase in prices is supported by hopes that the vaccine against COVID-19 will have a positive impact on the demand for fuels. Both main oil benchmarks reached their highest price since the beginning of March, rising by about total of 9% in the last four days. The American Petroleum Institute announced that U.S. crude oil stocks increased by 3.8 million barrels throughout the week to about 490 million barrels, while analysts' expectations in a Reuters study were for a growth of 127,000 barrels.

Yesterday, the prices of corn futures in Chicago fell by 5.5 - 5.75 cents / bushel . Chicago will be closed today and trade will resume on Friday. For the week ended November 20, ethanol production in the United States was 990,000 barrels per day, which is 28,000 barrels more than the previous week. Stocks increased by 663,000 barrels to 20,833 million barrels. Fuel consumption in the United States has declined to mid-June levels. Weekly export sales of corn from the United States are expected to be 0.8 - 1.4 million tons. According to RaboBank's forecast, corn harvest of 107.2 million tons is expected in Brazil for 2020/21. On the other side, USDA's forecast is 110 million tons. The Ministry of Agriculture of Ukraine forecasts a corn harvest in the country of 30 million tons for 2020. Turkey bought at auction 350,000 tons of corn at a price of 245.30 - 250.90 USD / ton C&F and delivery in January. 155,000 tons feed barley were additionally purchased at a price of 226.40 USD / ton C&F and delivery in December.

Sunflower oil prices are rising again in the Black Sea region and Rotterdam. FOB prices of wheat and corn have slightly dropped due to the approaching end of the year. Prices of all crops and products in China are either falling or remaining  volatile at constant levels. Markets are losing momentum for growth. On the other hand, oil prices are rising steadily.