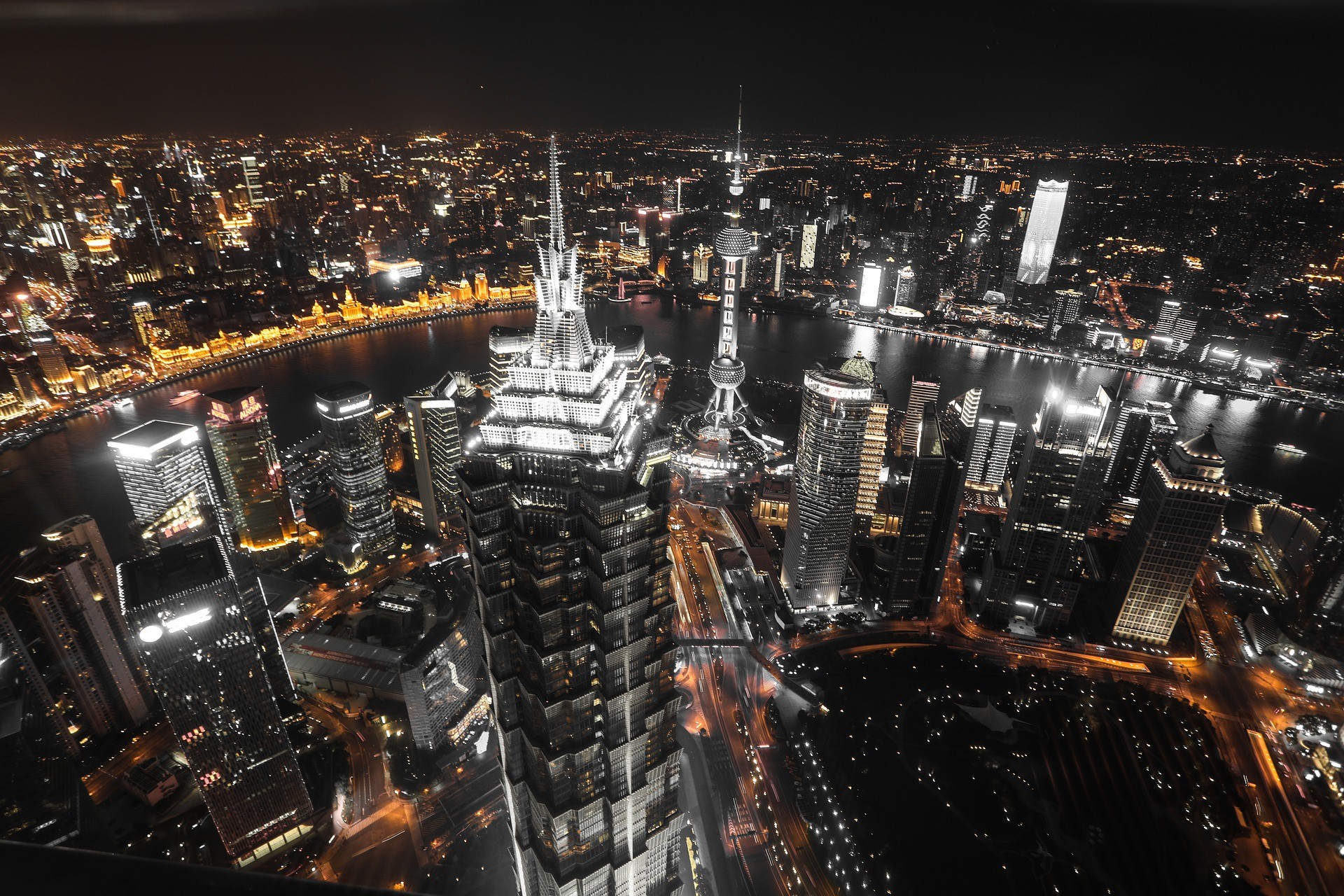 Oil prices fell on Monday mainly due to fears about global fuel demand based on coronavirus blockades in Europe and new restrictions in China, the world's second-largest oil consumer, where the number of infected has risen sharply. In China, authorities reported the largest daily increase in coronavirus infections in five months, forcing 11 million Chinese to be trapped in Hubei Province, near Beijing. However, losses in oil prices were limited by plans of the newly elected US President Joe Biden to announce a trillion-dollar stimulus package this week, which will be financed by larger loans.

Mar 21 CBOT SRW wheat features fell by 4 cents to $6.34 3/4 a bushel on Monday. Prices were slightly pressed by the USDA report. In the US Wheat Belt, it does not rain and this creates problems for crops even during winter season. Very low temperatures are expected in Russia, but in the central parts of the country the snow cover is about 30 cm. In Ukraine, cold weather is also predicted with an average snow cover thickness of 15 cm. For the week ended 07.01.2021, US Weekly wheat export inspections were 279,390 tons (475,524 tons a week earlier and 561,774 tons a year earlier) and since the beginning of the season they amount to a total of 15.29 million tons (15.47). The forecast for areas planted with winter wheat in the US is 31.528 million. acres, and stocks as of 01.12.2020 - 46.1 million tons. Today, Egypt is going to hold the first tender for the purchase of wheat for the year. China sold 2,099 million tons of wheat from the state reserve on the domestic market last week. This is the sixth major tender since early December. Feed manufacturers in the country increase purchases of wheat as a result of rising prices for corn.

The Russian Grain Union announced that the authorities in Russia are considering an increase in the export tax on wheat of 25 euros/ton, which will take place in the period 15.02 - 30.06.2021. The current tax has almost been absorbed by the market following the rise in prices in recent weeks. The goal of reducing domestic prices will clearly not be achieved in this situation and will require an increase in price or other restriction. According to other sources, an export tax of 50 euros/ton is being considered.

Yesterday, CBOT March corn futures fell by 4 cents to close at $4.92 1/4 a bushel. The price fell due to increased sales of farmers and positioning of investors before today's USDA report. In recent weeks, investors have made huge profits from rising prices and now they are waiting for new data. The USDA announced a private export sale of 108,500 tons of wheat to Colombia. The weekly export inspections of corn from the US are at the level of 1,130,744 tons (1,089,440 and 483,559) and from the beginning of the season they reach 16.22 million tons (9.09). The average corn yield in the United States is expected to be reduced by 0.5 bushels/acre and the corn production is expected at 367.5 million tons. The quarterly stocks are estimated at 295.7 million tons compared to 287.7 million tons a year earlier, and the ending stocks for 2020/21 will be 40.6 million tons. Corn production in Brazil is also expected to fall by 1.59 million tons and by 2.26 million tons in Argentina. Argentina lifted the ban on corn exports valid until March 1, 2021, replacing it with a daily export limit of 30,000 tons. The final corn stocks in the world for the season are expected to be 284 million tons (289).

Chicago March soybean futures closed at $13.72 1/2 a bushel on Monday, down 2 1/4 cents. The USDA has announced private export sales of 132,000 tons of soybeans to China. The US Weekly export inspections of soybeans are at the level of 1,778,581 tons (1,760,974 and 1,151,583) and from the beginning of the season they add up to 40.83 million tons (22.97). Analysts expect the USDA to reduce its estimate for the US soybean production in 2020 to 113.1 million tons with a yield drop of 0.2 bushels/acre. The report will mainly focus on the ending stocks of soybeans in the United States and the world and the reduced production in South America. In Brazil, the soybean harvesting has started, but the pace is much slower than usual given the drought at the beginning of the season and the slow development of crops. In recent weeks, however, rainfall has changed the condition of crops and now they look pretty good.

The weather in South America was rainy over the weekend. In many areas with prolonged drought, it rained. This was not the focus of the market yesterday given today's USDA report, but will be assessed in the coming days. Yesterday, FOB oil prices around the world fluctuated. There was a more serious drop in the price of soyoil in Brazil and Argentina. There was a price decline in palm oil in Malaysia. Weak growth was noted in sunseed oil in the Black Sea region. Prices of all crops and products on the commodity exchange in the Chinese city of Dalian continued to rise - wheat and corn reached new highs.