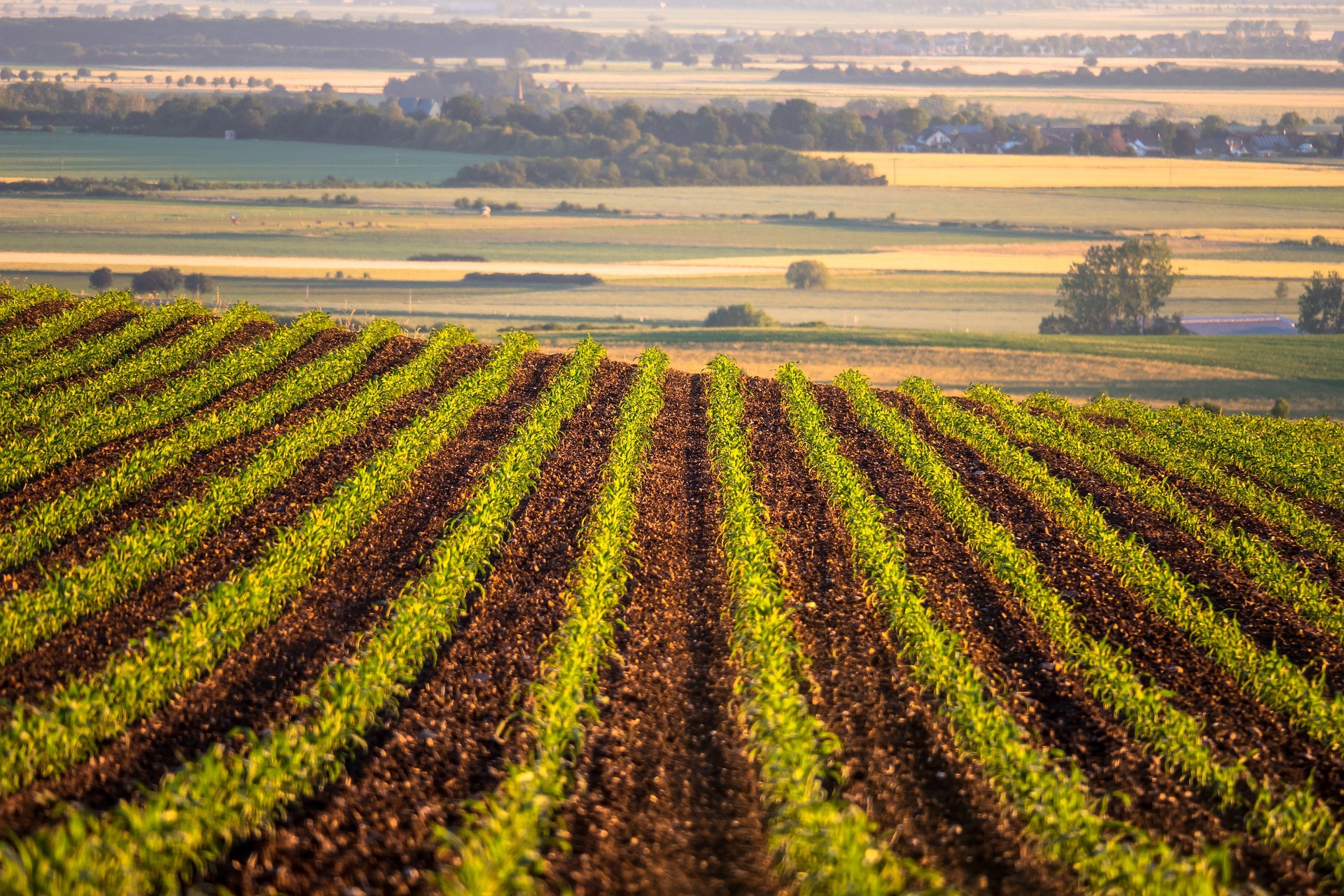 On 12.01.2021, CBOT wheat, corn and soybeans increased significantly due to the data from the latest USDA report. In Paris, wheat, corn and rapeseed also realized a huge jump in their prices.

Oil prices rose on Tuesday as U.S. crude oil stocks fell for the fifth week in a row, but investors were worried about a rise in global coronavirus cases. U.S. President-elect Joe Biden has promised "trillions" as stimulus package to alleviate the effects of the pandemic.

On Tuesday, CBOT March SRW Wheat futures rose by 30 1/4 cents to close at $6.65 a bushel. In the USDA's January report, the area planted with winter wheat in the US is $31.99 million at an expected 31.45 million acres and 30.42 million acres in 2019/20. As of December 1, 2020, wheat stocks in the United States were 45.5 million and the expectations were at 45.4 million tons. US wheat ending stocks are expected at 22.76 million tons. The wheat production in Russia was increased by 1.3 million tons to a total of 85.3 million tons. South Korea bought 49,000 tons of wheat from Australia. Yesterday, Egypt's state-owned company GASC cancelled a tender for the purchase of soft mill wheat. Only 4 proposals were submitted at the tender – two from France, one from Romania and one from Russia as follows:

The inadequate offer for Russian wheat can be clearly notices which means the Russians are currently off the market. There were no offers for Ukrainian wheat at the tender.

Yesterday, FOB price of Australian wheat with February delivery went up by 11 USD/ton to 283.75 USD/ton.

Yesterday, Mar 21 Chicago Corn futures closed at $5.17 1/4 a bushel, up 25 cents. Futures closed at the daily growth limit. The USDA lowered its estimate for the average corn yield in the United States for 2020 to 172 bushels/acre (175.8 bushels/acre in December) and the area planted with corn to 82.47 million acres. The US ending corn stocks have been reduced to 39.42 million tons- below market expectations. As of December 1, 2020, the US corn stocks were 287.6 million tons, which is again below market expectations. Corn production in Argentina fell by 1.5 million tons and in Brazil by 1 million tons. China's corn imports increased by 1 million tons to a total of 17.5 million tons.

During the trading day on Tuesday, Chicago March Soybean futures closed up 45 3/4 cents at $14.18 1/4 a bushel. Thus, the ratio of soybean/corn prices reached 2.55. The USDA lowered its estimate for  the average US soybean yields for 2020 by 0.5 bushel/acre to 50.2 bushel/acre. US ending soybean stocks were reduced a to record low of 3.8 million tons. Argentina's soybean production has been lowered by 2 million tons to 48 million tons. Soybean stocks in China have been increased by almost 2 million tons to 28.6 million tons. The USDA announced a private export sale of 120,000 tons of soybeans (20/21) to an unknown buyer. The focus of the market immediately shifts to rainfall in South America. Conab is expected to lower its forecast for Brazilian soybean production by 1 million tons today.

When the USDA report came ou, there were surprises only in corn, which was the key driver of the entire grain market. We are now focusing our attention entirely on the weather in South America and demand. The rainfall in the past few days will definitely have a positive impact and limit the losses. It will rain in Argentina in the coming days and after that no precipitation is expected for a long time.

The soybean market showed unexpected strength, although the USDA only confirmed expectations. Prior to the report, FOB prices of the day for all oils were down.

As for wheat, the growth was entirely at the expense of corn. Another point about wheat is the conclusions we can make from the offered wheat prices at the tender held in Egypt. Our expectation that the Russians are out of the market has been confirmed - their prices are inadequately high. After raising the price of wheat yesterday, the decision to increase Russia's export tax is a matter of days. The Russians will be out of the market for some time - as long as they need to lower their domestic prices. During this time, demand will focus on the limited resources of Ukraine, Romania and Bulgaria.