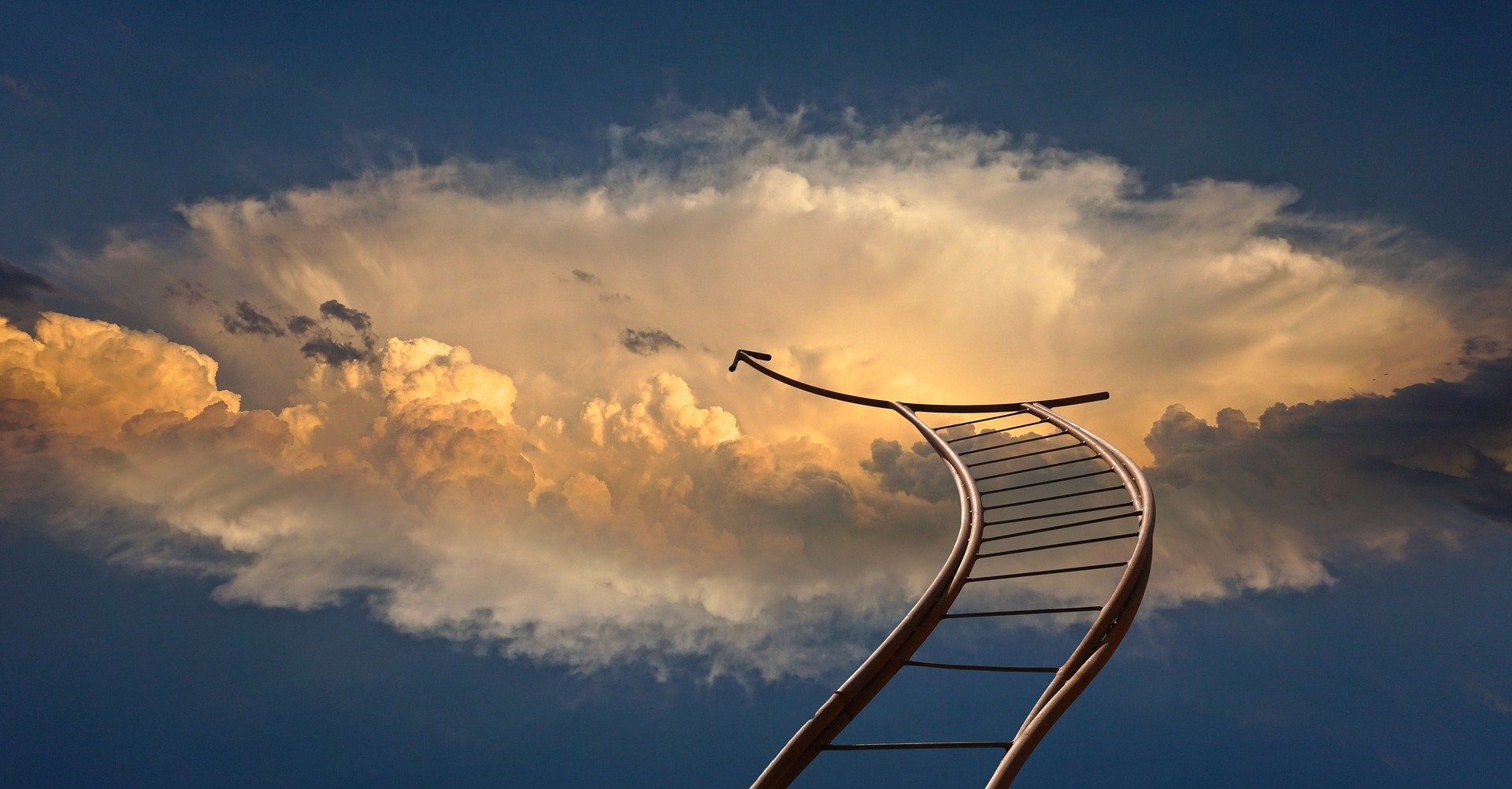 Oil prices managed to reverse and go on the rise again after falling yesterday. Total crude oil imports to China rose by 7.3% in 2020 despite the shock of the pandemic at the beginning of the year. This is mainly due to the record levels of crude oil imports to China in the second and third quarters as a result of increased capacity by refineries. Low prices also allowed China to import and stock more, according to customs data.

Yesterday, Chicago March SRW wheat futures closed at $6.70 a bushel, up 9 1/2 cents. Wheat prices were supported by the corn market and sales growth expectations following the introduction of new export restrictions by Russia. During the week of Jan 1-7, US export sales of wheat were 221,942 tons (275,313 tons a week earlier and 650,622 tons a year earlier). Sales are below market expectations. Since the beginning of the season, US total export commitments of wheat reach 21.06 million tons (78.6% of the annual forecast of the USDA and 19.58 million tons a year earlier). Sales of wheat from the new 2021/22 crop were 10,064 tons, and from the beginning of the season they amount to 248,108 tons. Japan has bought 116,700 tons of wheat from the United States, Canada and Australia. For the week of Jan 6-13, 700,000 tons of wheat were exported from Russia, compared to 850,000 tons a week earlier and 440,000 tons a year earlier. Domestic prices for Russian wheat are high enough that it cannot be exported at current FOB prices. Yesterday, the FOB price of Australian wheat with delivery in February rose by 1 USD/ton to a total of 290.75 USD/ton.

CBOT March soybean futures closed up 24 1/4 cents at $14.30 1/2 a bushel on Thursday. Strong demand for US soy supported the market once again. The infusion of a lot of money into the grain sector is also a key factor. Whether price growth reflects expected small stocks or generates inflation in the sector, the road is definitely up for prices. US Weekly export sales of soybeans are at the level of 908,003 tons (36,964 and 790,006), which is well above expectations. Since the beginning of the season, soybean exports from the United States add up to 55.68 million tons (31.03), which is 92% of the annual forecast of the USDA. Sales of soybean from the new 2021/22 crop were 326,000 tons and accumulated sales now reach 1,217,600 tons. The weekly export of soybeans is 2,039,961 tons. Sales of soymeal were 337,400 tons and soyoil- 11,100 tons. Soybean sales remain very strong. We will see another big export sale of 462,000 tons of soybeans next week. The USDA is in a position where there is no place to reduce the ending soybean stocks, they can not be negative. This indicates that prices may still rise. The rescue option will be the new production in South America. Analysts expect that soybean crush in December reached a record 5.04 million tons in the United States. According to Refinitiv, only 72,000 tons of soyoil were exported from Argentina in December. The Rosario Grain Exchange forecasts a soybean production in Argentina of 47 million tons.

If the price of soybeans in Chicago reaches 15 USD/bushel, then the price of corn will be in the range of 5.5 - 6 USD/bushel. Rumors that China will buy corn and soybeans have hit the market again. This assumption is connected with the visit of a Chinese delegation to the United States, which will start new negotiations for the proper relations between the two countries. Yesterday, the prices of all crops in Dalian fell. There were declines in all FOB prices in the US, Brazil, Argentina and Malaysia - however, FOB prices move at least one day after those on the stock exchanges. We will probably see higher prices during the season, but the fluctuations around them will be significant leading to higher risk. In Brazil, the rainfall is still very good. In the coming days, precipitation is expected in some places in Argentina