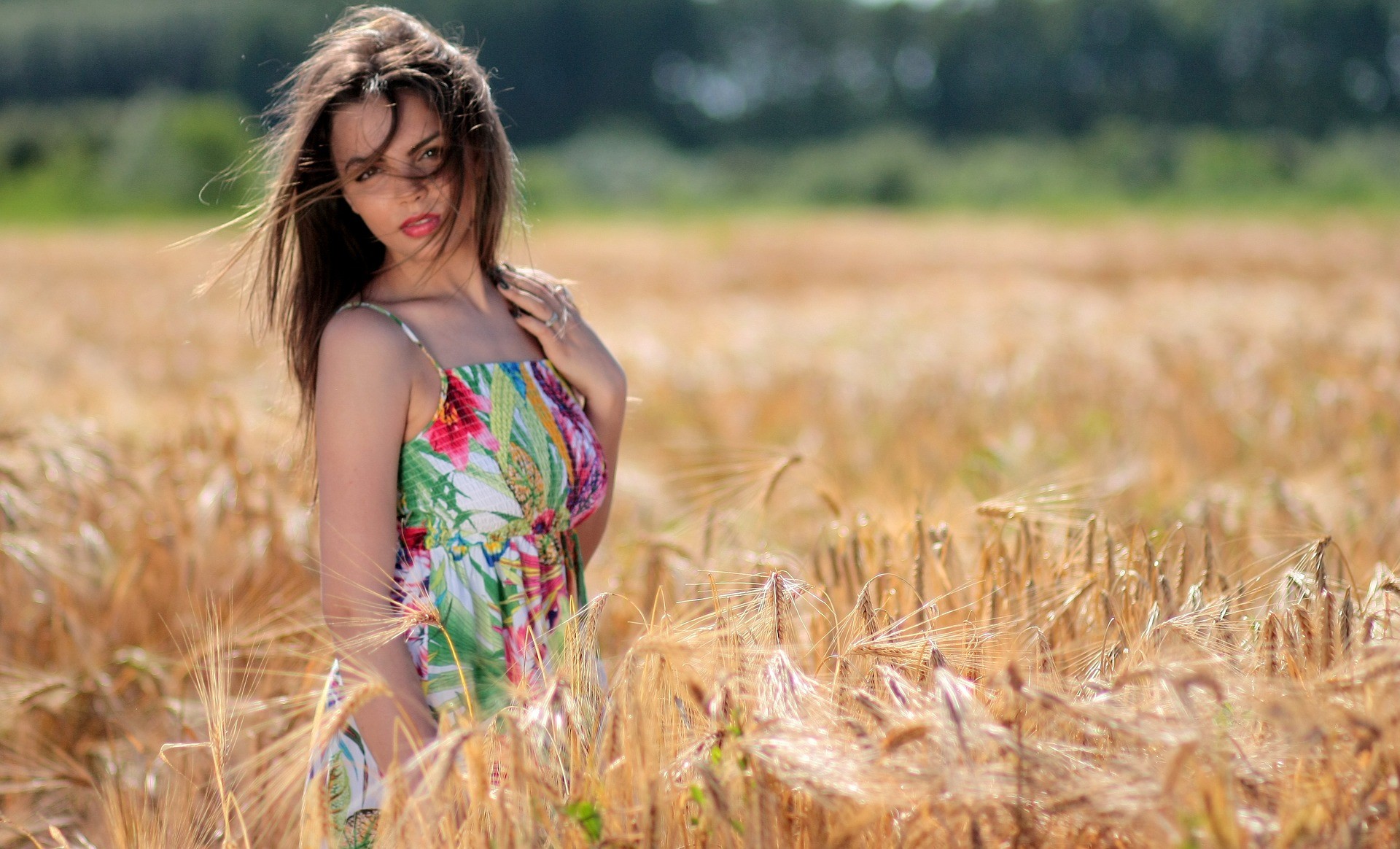 Oil prices fell on Friday mainly due to the weaker dollar as investors assessed data on rising production and the impact of the pandemic on fuel demand. Stephen Ines, chief strategist for global markets at Axi, said oil prices are expected in the range of $60 - $70.

During the past week, Chicago May soybean futures prices rose by 1 cent to $14.03 a bushel.

Accumulated US Export Sales, for the week ended April 01.

Exports of corn, wheat and soybeans from the United States have been excellent over the past week. Export sales of wheat from the new crop were very good, but there were no buyers for the old wheat crop. Sales of corn from the new crop were also strong. As for soybeans, some purchases have been cancelled last week and net sales were negative. EU wheat exports are relatively stable. Russia's wheat exports fell to 200,000 tons for the past week. Exports of wheat from Ukraine were only 68 thousand tons, but corn exports remain over 700 thousand tons for the second consecutive week .

Last week, the USDA released its April report on the state of the world's grain balance in 2020/21.

Most important changes in the report:

In general, the changes were expected and their impact on the market will not be significant. Demand for wheat in the world is growing. Declining corn stocks in the United States will push the corn price to 6 USD/ton and wheat market will be supported from this. Demand for soybeans remains strong despite large supplies from Brazil. As for the soybean price, it will most likely stay at its current levels for the time being.

Following the April USDA report, there is nothing to disturb the markets other than the weather and weather is now good almost everywhere.

Reducing ending corn stocks in the United States may be a compromise for the USDA, because markets have been expecting much lower ending stocks of corn. The level that many experts estimated was 27 million tons. Taking into account the large corn sales in March, annual exports will almost certainly exceed 70 million tons, compared to just 66 million tons in the USDA report in April. Most estimates indicate that much more quantities of corn have been purchased from the US market, which the USDA is calculating now, and they are to be announced. Given this, there were not enough new buyers to raise the price of corn on Friday. Global demand for corn is at consistently high levels, which also creates tension and price volatility. Ethanol production in the United States is growing and approaching pre-pandemic levels. The figure is now very close to 1 million barrels per day. Demand for corn feed in the United States is also high. The corn price has no choice but to go up to 6 USD/bushel. The precipitation in the coming months and the size of the sown areas will play a crucial role.

Over the past week, the demand for soybeans around the world remained strong. Brazil exported huge quantities, which are still not enough. During the previous week, oil prices went up again. Demand for biodiesel oils around the world is high and supplies are limited. Biodiesel programs work well in the United States, Brazil, Indonesia and the EU. A problem in the oil segment is the African swine fever in China.

In the next 2021/22 season, soybean areas in Brazil are expected to grow to 40 million hectares from 38.5 million hectares in 2020/21. The first forecasts for the soybean production are at the level of 141 million tons (134 - 135 million tons for the old crop). Soybean expansion is expected given the high current prices and strong demand. It is certain that whatever is produced will probably be sold at high prices. Brazil's soybean exports in the new season will exceed the expected record of the current season of 87 million tons (85).

The Buenos Aires Grain Exchange lowered its forecast for the soybean production in Argentina by 1 million tons to 43 million tons. Farmers in the country have reduced sales to a minimum in order to protect themselves from the rapidly depreciating national currency. At the same time, farmers in Brazil are in a hurry to sell at high soybean prices. The shrinkage of the soybean production in Argentina is entirely covered by Brazil.

Over the past week, Egypt bought 345,000 tons of Black Sea wheat (Russia and Ukraine) from the new crop with delivery in early August. FOB prices were in the range of 230 - 234 USD/ton.

All traders in the Black Sea region are closely monitoring the escalating tensions between Russia and Ukraine. So far, there are no problems with logistics and prices. In fact, there can be problems only for Ukraine. It is unlikely that the Russians will stop exporting. This could happen after some conflict and possible sanctions from the world's major economies, something that did not happen during the 2014 crisis.

Wheat crops in the United States maintain a stable level of development. In the EU, Ukraine and Russia, wheat crops are in good and very good condition.

High prices for agricultural products immediately affected the US land market. In the short period September 2020 - March 2021, land prices in Iowa rose by 8%. This is due to the growing net income of farms, the optimism for high crop prices, the long-term low interest rates on loans and the poor supply of land. We are waiting for news about rental levels in 2021/22.

At the end of the week, FOB crop prices rose with few exceptions.

Wheat - During the past week, FOB wheat prices reversed the trend and rose. Exceptions were wheat prices in Argentina, which had a fairly high price, and Ukraine, which fell due to weak demand. During the previous week, FOB Australian wheat price with delivery in April fell by 2 USD ton to 263 USD/ton. So far, Black Sea wheat price is the cheapest on the market and it will most likely rise in the coming weeks.

Corn - Over the previous week, FOB corn prices rose. Argentinian corn has the lowest price but the US and Ukrainian corn prices are really close. Therefore, the demand for corn from the Black Sea region will remain good. Brazilian corn price continued to rise this time by 9 USD/ton to 283 USD/ton with delivery in July, ie. new crop.

Soybeans - Throughout the week, FOB soybean prices also increased. In Brazil, soybean price rose sharply by 15 USD/ton to 523 USD/ton. Argentinian corn is currently the cheapest on the market.