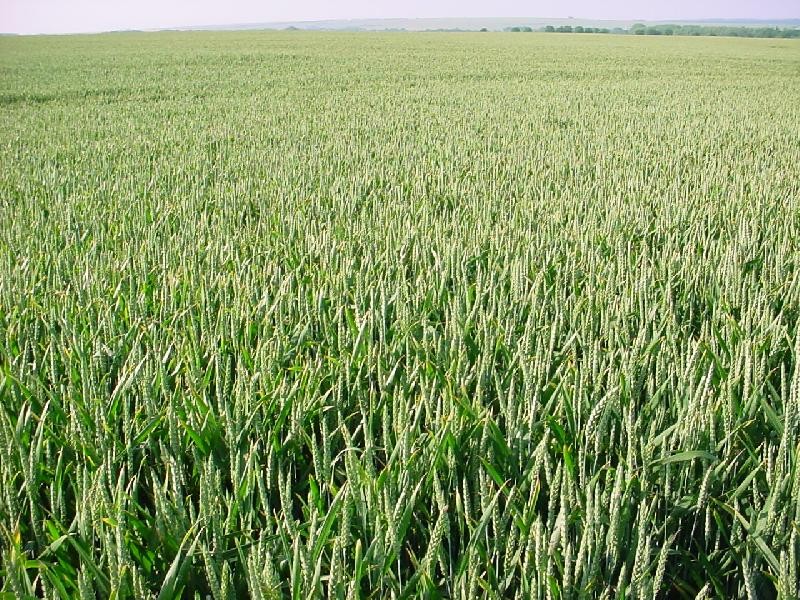 Oil prices rose after data from China showed an acceleration in imports to the world's second-largest oil consumer. Prices were also affected by tensions in the Middle East, where Yemeni Hutis fired rockets at Saudi oil facilities. China's exports rose sharply in March, another sign of the country's economic recovery as global demand increased given the advances in COVID-19 vaccinations worldwide. The increase in imports is at the fastest pace in four years. Crude oil imports to China also rose by 21 percent in March with refineries operating at a faster rate given the strong fuel demand as the coronavirus situation improved.

Yesterday, CBOT May SRW wheat futures rose by 1 3/4 cents to close at $6.29 3/4 a bushel. There was no news on the wheat market yesterday. In such cases, wheat follows corn. It rains in the areas sown with spring wheat in the United States, but the volumes are too small to drastically change the prolonged drought. The Russian formula-based wheat export tax will take effect on June 2, 2021. Offers for Russian wheat 12.5% ​​with August delivery are 234 USD /ton, 243 USD/ton for French wheat and 276 USD/ton for American durum wheat. No matter how we look at it, the cheapest on the market will still be the Russian wheat.

Yesterday, Chicago May corn futures prices increased by 11 cents to close at $5.80 a bushel. The drier weather in Brazil and purchases after Monday's price decline are the main reasons for the yesterday's rise in corn price. Lower temperatures in the US Corn Belt slow down the sowing campaign and the development of already sown areas. In some areas, temperatures are below those required for seed germination. Over the period of January-March, China imported 6.73 million tons of corn, which is more than 500% higher than the level from the previous year. This gives reason to expect imports above the USDA forecast of 24 million tons. China has bought 23 million tons of corn from the United States, but only 9 million tons have been exported so far. Corn prices in Brazil remain at record high levels and there are news about corn imports from Argentina. In the United States, farmers are in no hurry to sell.

Yesterday, the prices of May soybean futures in Chicago closed at $13.89 1/2 a bushel, up 7 1/2 cents. Yesterday's purchases were due to Monday's sharp drop in soybean prices. In the medium term, a problem for the demand will be the reduced herd of pigs in China. It is expected that soybean crush reached 4.89 tons in March in the United States compared to 4.93 million tons in March 2020. In March, 7.77 million tons of soybeans were imported to China, which is 82% more than in March 2020. Limited soybean supplies worldwide make trade very closely dependent on weather. Small fluctuations in precipitation in the coming months can have a big impact on prices. Given the strong soybean exports from Brazil, the price base has finally strengthened and will clearly not fall more than the current level. In April, 12.8 million tons of soybeans are to be loaded and exported, and the orders for 6 million tons have already been fulfilled.