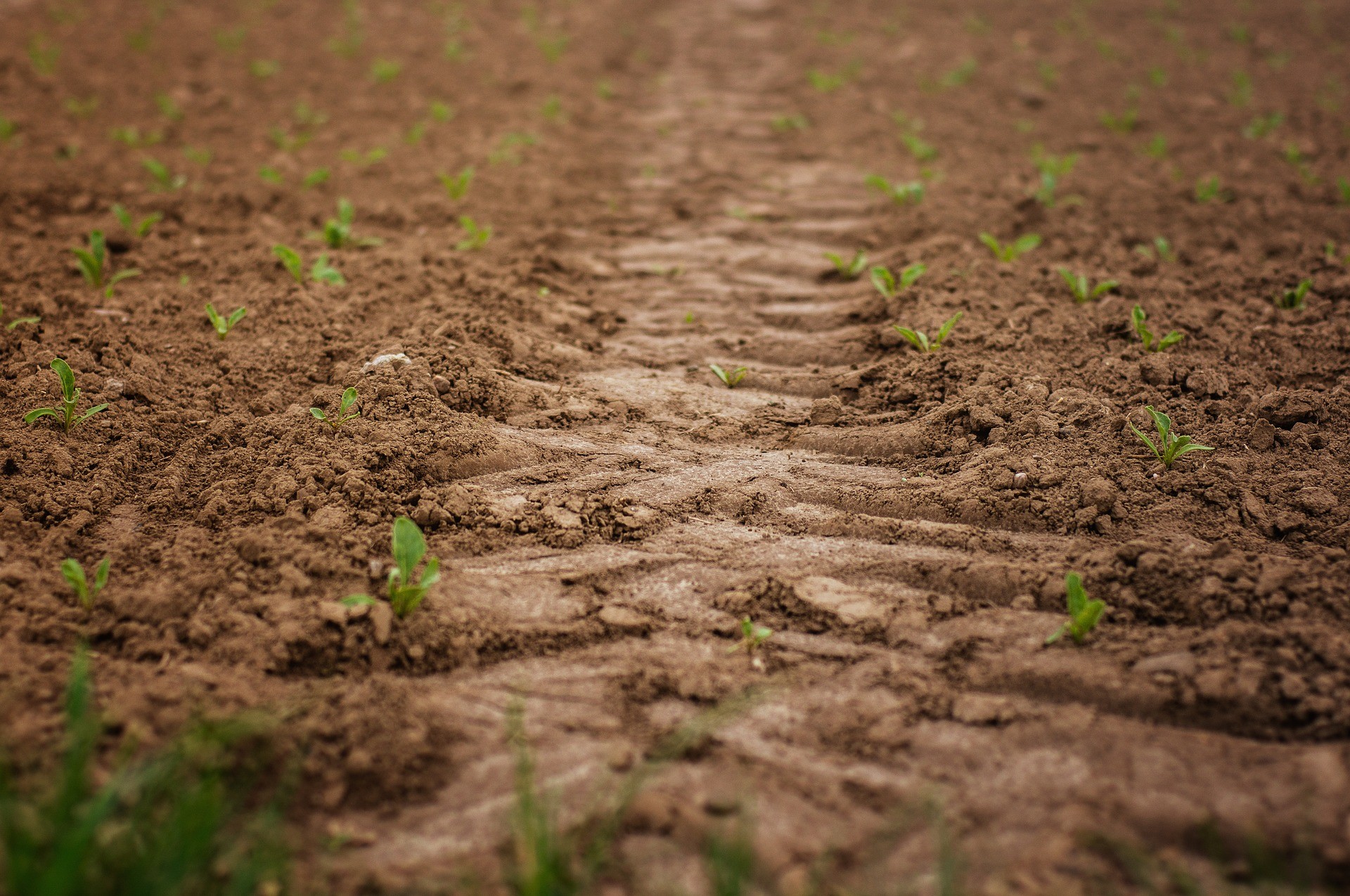 Iron ore futures have risen more than 10 percent and the price of copper has soared to record highs given rising bets that they will be the most profitable from a commodity boom that raises concerns about inflation around the world. Raw material prices have been rising for more than a year, with increases accelerating over the past week. The Bloomberg Commodity Spot Index has risen to its highest level in nearly a decade over the last two weeks. Traders need to keep a close eye on what is happening in China. Manufacturers will ultimately not be able to withstand such high steel prices, warns China's state-run Xinhua news agency, citing an analysis by the China Iron and Steel Association.

Yesterday, CBOT July SRW wheat futures prices fell by 31 1/4 cents to close at $7.30 1/2 a bushel. The drop in prices was caused by the light rainfall in the US Wheat Belt and more moisture expected over the next two weeks. There was also precipitation in the spring wheat areas but the medium-term perspective has not changed. There was also precipitation in parts of the EU and the Black Sea region. Wheat is more prone to price collapses than corn. This is due to its sufficient supply around the world and at some points increased feed consumption would not be a sufficient factor to stabilize prices. As of 09.05.2021, 70% of the planned areas have been sown with spring wheat in the United States (49% a week earlier and 51% on average for the last five years). 49% of the winter wheat crops (48% a week earlier and 53% a year earlier) are in good and excellent condition. For the week ended May 6, 2021, the export inspections of wheat from the United States were 545,587 tons (532,704 tons a week earlier and 343,417 tons a year earlier). Since the beginning of the season, total export inspections of wheat are at the level of 23.70 million tons (23.44 million tons a year earlier). Last week, Chinese authorities sold 142,659 tons of wheat from the state reserve, which is 3.56% of the total quantity offered.

Yesterday, Chicago July corn futures prices dropped by 20 1/2 cents to close at $7.11 3/4 a bushel. In recent days, rainfall in South Dakota, Iowa and Illinois turned out to be better than expected and this affected prices yesterday. The long position for corn was at notably high levels and some reduction is completely normal. Corn was also affected by the sharp decline in wheat price. The rapid sowing of the new corn crop and the forecasts for good precipitation will be a significant factor for the market. As of 09.05.2021, 67% of the planned areas (46% and 52%) have been sown with corn in the United States, which is a very good result. Sorghum was sown on 22% of the areas compared to 20% a week earlier. The USDA has announced a canceled purchase from China for 280,000 tons of corn from the old crop. China has, however, made a new purchase of 1.36 million tons of US corn from the new crop. The weekly export inspections of corn from the United States were 1,707,142 tons (2,211,277 and 1,407,281). Total export inspections of US corn since the beginning of the season reach 45.15 million tons (25.18). The Chinese Grain and Oil Information Center predicts that in 2021/22, China's corn imports will reach 20 million tons, a decrease due to larger corn areas in the new season. The forecast is 5 million tons above the estimate of the USDA attache in China. The corn production is projected to reach 271.8 million tons (4.3% compared to 2020). AgRural lowered its forecast for the corn production in Brazil in 2020/21 to 95.5 million tons (103.4 million tons in the previous estimate). The latest two forecasts for China and Brazil will be crucial for the market direction after the USDA report on Wednesday. Other analysts estimate that in 2020/21 corn exports from the United States to China will be 23 million tons, and in 2021/22 they will reach 30 - 35 million tons. There are rumors on the market that last week China bought 1.5 million tons of corn from the new crop from Ukraine and 0.5 million tons from Canada. The Chinese are preparing early, because any reduction in rainfall will cost them a lot of money later.

Yesterday, Chicago July soybean futures prices decreased by 2 1/4 cents to close at $15.87 1/2 a bushel. Yesterday, soybean prices did not fall as much as cereals due to very low US soybean stocks and stable demand. With each drop in prices, farmers tighten sales and this is currently a working model for maintaining prices. In the United States, 42% of the soybean areas are sown (24% and 22%). The sowing campaign of soybeans is progressing rapidly, which is also affecting the markets. The weekly export inspections of soybeans from the United States are at the level of 236,918 tons (144,348 and 535,686). Total export inspections of US soybeans reach 55.70 million tons (34.31) from the beginning of the season. The USDA is expected to confirm US soybean stocks for this season. However, some analysts believe that there will be a decrease to 2.7 million tons. Given the increased corn areas in China, those with soybeans will be reduced, and hence the forecast for the soybean production of 18.4 million tons will also be reduced (-6.1% compared to 2020). The Chinese rely on corn and they are aware that they cannot produce much soybeans and will be forced to import. In recent years, due to the preservation of the soil, they have reduced the areas with corn, but now they are pressed to increase them again. Analysts fear that China will reduce soybean consumption in the coming months, as the herd of pigs in the northern regions of the country has decreased by 20% due to outbreaks of African swine fever. Various sources provide information that during the period of May 1 - 10, exports of palm oil from Malaysia increased by 30 - 37%.

Yesterday, the price of pork fell by 7% on the Dalian Stock Exchange due to farmers refraining from selling in recent weeks, waiting for the price to rise. The 7% decline in pork prices is the largest daily decline in the history of the stock market.

Yesterday, the markets fell due to the profit taking after the sharp rise in prices over the past two weeks. The actions of the traders are related to the expected report of the USDA. Exports of corn from Brazil are expected to be reduced from 34 to 32 million tons, which is quite a small reduction given the current damage on crops. We will see bigger reactions in the next USDA reports. Following the May USDA report, rainfall in Brazil and the entire Northern Hemisphere will be important for price movements. In the coming days we will see precipitation in the southern parts of Brazil.

Crops are not tragically affected by drought everywhere in the world. This is currently happening only in Brazil.