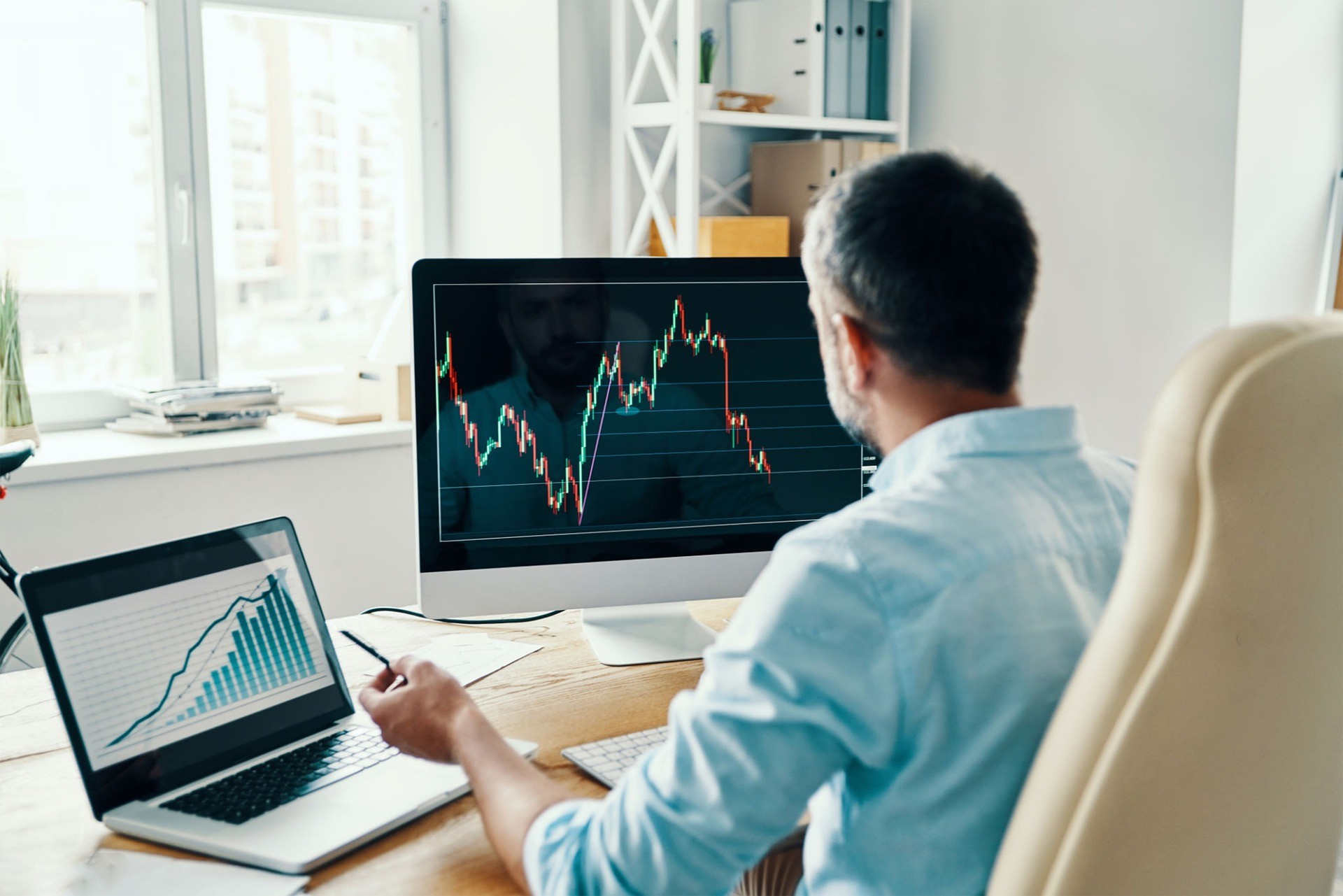 On 13.01.2021, CBOT wheat and soybean futures fell and corn futures went up. All price changes were significant in Chicago. In Paris, nearby wheat futures rose with all corn and rapeseed futures growing.

Oil prices went down yesterday even after industry data showed a larger-than-expected drop in stocks. US oil stocks dropped by 5.8 million barrels last week to about 484.5 million barrels, according to data from the American Petroleum Institute, released late Tuesday. This exceeded analysts' expectations in a Reuters poll for a decline of 2.3 million barrels. Still, declining stocks and rising oil prices are likely to tempt US platforms to increase production, especially as Saudi Arabia and other major producers cut production, effectively giving way to US producers, analysts said.

According to unofficial information from Russia, the government is considering an option to increase the export tax on wheat:

The introduction of an export duty on barley and corn is also being discussed:

Corn prices were supported by the cuts in ending stocks, which will be at their lowest levels in 7 years. The United States produced 941,000 barrels of ethanol a day last week, up 6,000 barrels a day from the previous week. Ethanol stocks increased by 408,000 barrels to a total of 23,692 million barrels. US Weekly corn export sales are expected in the range of 0.7 - 1.2 million tons for the old crop. Yesterday, the USDA reduced corn consumption for ethanol production in the United States by 2.54 million tons to 125.7 million tons. The USDA is expected to continue declining ending corn stocks in the United States in the coming months with a lower 2020 harvest and an average yield of 160 bushels/acre. South Korea bought 66,000 tons of corn. Conab lowered its forecast for the corn production in Brazil in 2020/21 by 0.28 million tons to 102.3 million tons. The Argentine government has also lifted the country's second restriction on corn exports, a maximum of 30,000 tons a day. If it rains regularly in South America, the resistance of Chicago corn futures will increase in the range of 5.5 - 6 USD/bushel. Corn consumers in Ukraine have asked the government to restrict corn exports from the country, with the aim of securing enough stocks for domestic consumption at lower prices.

During the trading day on Wednesday, CBOT Mar 21 soybean futures closed at $14.06 1/4 a bushel, down 12 cents. The USDA reported a private export sale of 464,300 tons of soybeans to an unknown buyer, including 396,300 tons of old crop and 68,000 tons of the new crop. Weekly export sales of US soybeans will be in the range of 300,000 - 700,000 tons of old crop and an additional 100,000 - 500,000 tons of new crop. Soymeal sales are projected at 100,000 - 300,000 tons and soyoil at 5,000 - 30,000 tons. Conab lowered its expectations of the soybean production in Brazil by 0.76 million tons to 133.69 million tons. From now on, the weather in South America will be extremely important for determining soybean price levels. Some analysts believe that in the next reports, the USDA will continue to reduce soybean production in South America. Rising prices will now have a major impact on consumption in the direction of limiting it. Algeria is looking to buy 35,000 tons of soymeal.

Dalian (China) corn prices continued to rise yesterday, but all other prices fell.

The Rosario Grain Exchange estimated the wheat production in Argentina at 17 million tons compared to 16.5 million tons in the previous estimate. The soybean production is projected at 47 million tons and the corn production at 46 million tons (48). It is now raining in South America, but this is clearly not enough to keep the yield potential at full capacity.