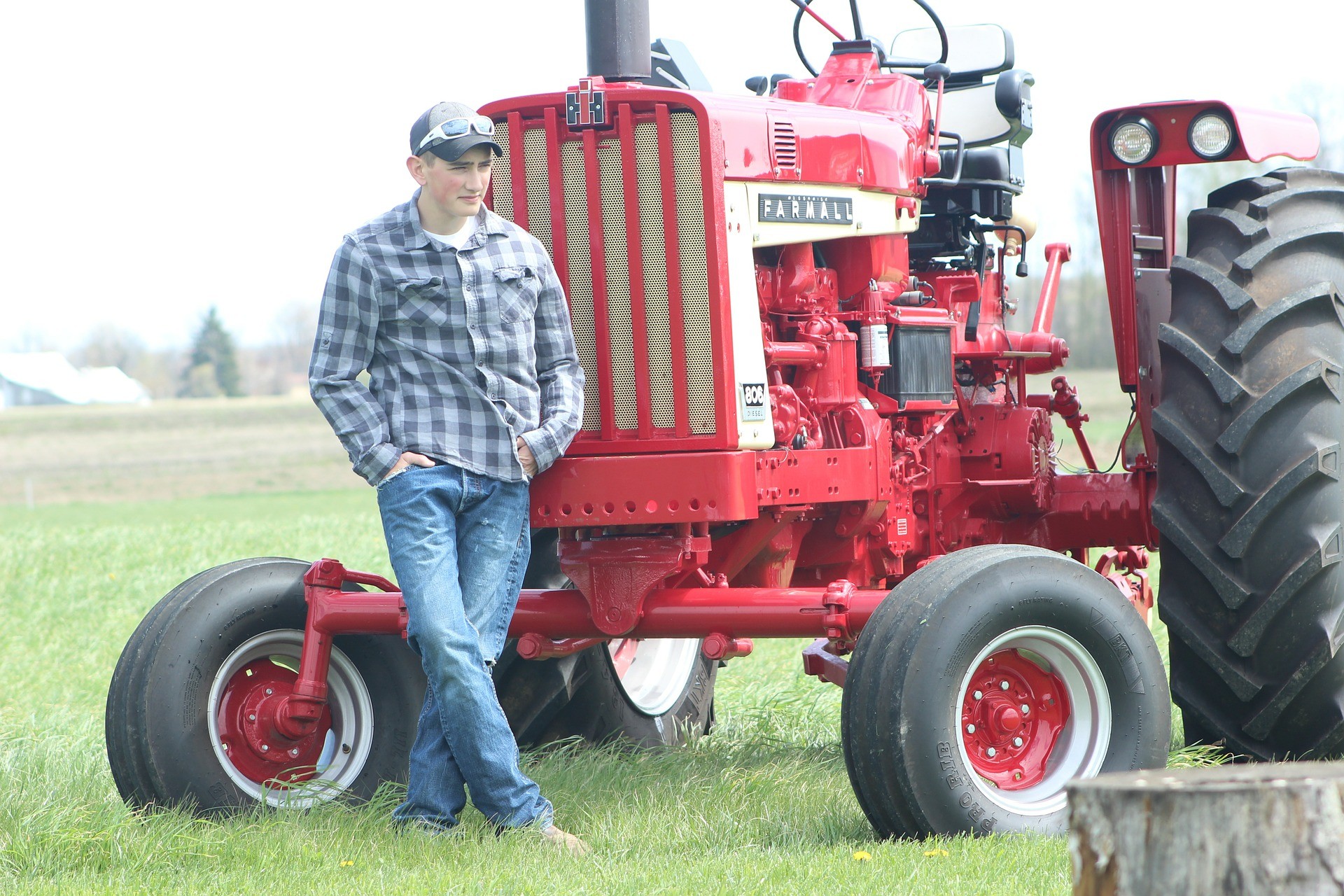 Oil price rose on Tuesday after Monday's drop of more than 4% due to fears of an increase in oil production from OPEC+. At the same time, strong economic data from the United States and China have improved the prospects for an economic recovery. The oil market was also supported by a study by the Institute for Supply Management (ISM), which showed that activity in the US service industry reached a record level in March.

Yesterday, CBOT May SRW wheat futures prices fell by 2 1/2 cents to close at $6.15 1/2 a bushel. Traders' attention is focused on the drought in the US Wheat Belt, but also on the good performance of crops condition in the latest USDA report. Yesterday, Egypt bought 530,000 tons of wheat new crop with delivery within August 1 - 10 and FOB Black Sea price of 234 - 236 USD/ton. 19 offers with a total volume of 1.12 million tons were presented at the tender. There were seven proposals from Russia. Until now, Russia was expected to be out of the game in the coming months due to export taxes. However, Russian wheat export prices are currently low due to weak demand. Taiwan has announced a tender for the purchase of 96,485 tons of wheat, Ethiopia for the purchase of 300,000 tons and Algeria for the purchase of about 500,000 tons. Yesterday, the USDA reported a private export sale of 130,000 tons of wheat to an unknown buyer. For now, the market believes that the export sale was made to China. Authorities in China sold 1,588 million tons of wheat from the state reserve last week. This was 40% of the offered quantity and the price reached 9.83 USD/bushel. Analysts do not expect major changes in global wheat balance data in the April USDA report.

Yesterday, Chicago May corn futures prices increased by 1 cent to close at $5.54 1/4 a bushel. Prices are rising as the April USDA report is approaching. Traders are expecting declining stocks in the United States and a reduction in production estimates in South America. Analysts expect to see a reduction in the ending corn stocks in the United States of 3.1 million tons to 35 million tons. If that happens it will be the biggest drop for the period between March and April since 2013/14. World corn stocks are likely to remain unchanged. On the other hand, corn processors in the United States are stockpiling in anticipation of the sowing campaign. The USDA's estimates are expected to indicate a corn production of 108.3 million tons in Brazil and 46.7 million tons in Argentina. In the US corn belt, the weather is good and it provides the opportunity of a quick sowing campaign. This will give a chance for the projected areas of 91.1 million acres to be easily exceeded.

Yesterday, the prices of May soybean futures in Chicago rose by 6 cents to close at $14.18 3/4 a bushel. Yesterday, palm oil prices rose sharply, as did canola prices in Canada. For the fourth day in a row, soyoil prices are also on the rise. According to AgRural data, as of April 1, 2021, the soybean harvesting campaign in Brazil was carried out on 78% of the area, which is only 5% less than the previous year. The forecast for the soybean production is 133 million tons. According to the report of Conab, as of 03.04.2021, 79.1% of the crops have been harvested and in Mato Grosso - 99.5%. Agroconsult raised its estimate of the soybean production in Brazil to 137.1 million tons, which is the highest level of expectations among the group of analysts. The USDA's forecasts are expected to indicate a soybean production in Brazil of 134.2 million tons and 46.7 million tons for Argentina.