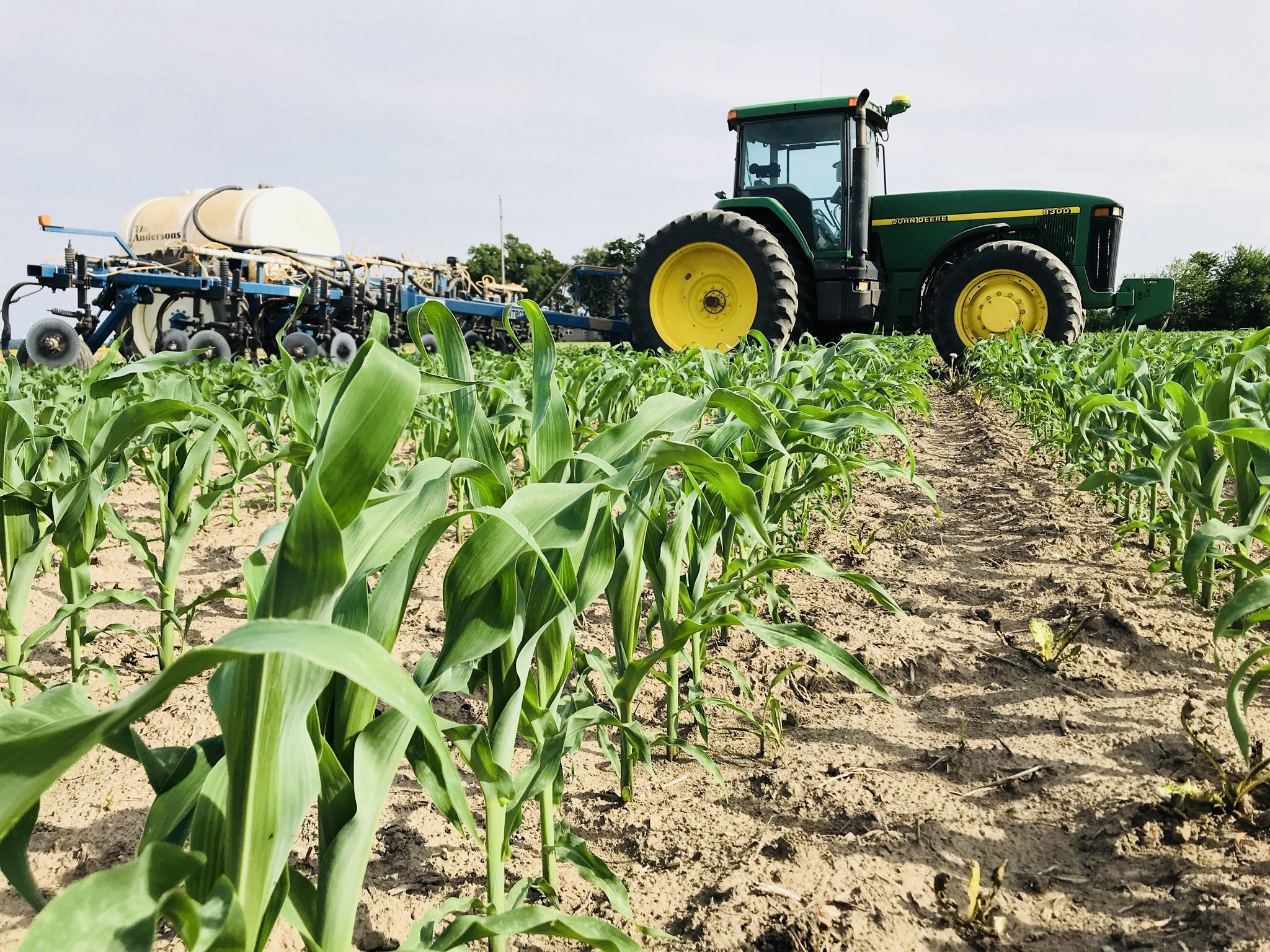 The price of oil has risen as the market watches the aftermath of the closure of the largest oil pipeline in the United States following a cyberattack and awaits OPEC's latest analysis of global supply and demand.

Yesterday, Chicago July corn futures prices increased by 10 1/2 cents to close at $7.22 1/4 a bushel. The market was supported by problems with the new corn crop in Brazil and the purchases of new corn crop from China. The decline in the US currency and the hard wheat market were also supportive for the corn market. The price of corn in Dalian remains consistently high. The USDA announced a private export sale of 680,000 tons of new corn crop to China. The USDA is expected to reduce the world's corn stocks to 279.4 million tons, which is 4.5 million tons less than the previous estimate in connection with the reduction of the corn production in Brazil by 6 million tons. Corn stocks in the new season will be 284 million tons. US corn stocks will fall for the current season to 32.4 million tons and for 2021/22 corn stocks are projected at 33.7 million tons. Analysts expect corn imports to China in 2021/22 to reach 50 million tons. The assessment of the condition of the corn crops in the Brazilian state of Parana has been lowered to 25% for good and excellent condition, but precipitation is expected there in the coming days.

Yesterday, the prices of July soybean futures in Chicago rose by 27 1/4 cents to close at $16.14 3/4 a bushel. The main support was provided by the good performance of soyoil and soymeal. The market is convinced that changes in current soybean stocks in the United States will not be made now, but we will see a further decline to well below 2.7 million tons in the near future. The USDA is expected to reduce the world's soybean stocks to 86.7 million tons. Stocks of the new soybean crop are expected within the range of 78.7 - 100 million tons. Soybean production estimates in Brazil and Argentina are expected to be 136 million tons and 46.9 million tons, respectively. Many analysts believe that the soybean market is at a critical point. In today's USDA report, we are expecting to see an indicator for a decreasing soybean consumption given the high prices. The most interesting will potentially be the data for the new 2021/22 season - we are looking for a soybean production of 132 million tons in the United States.